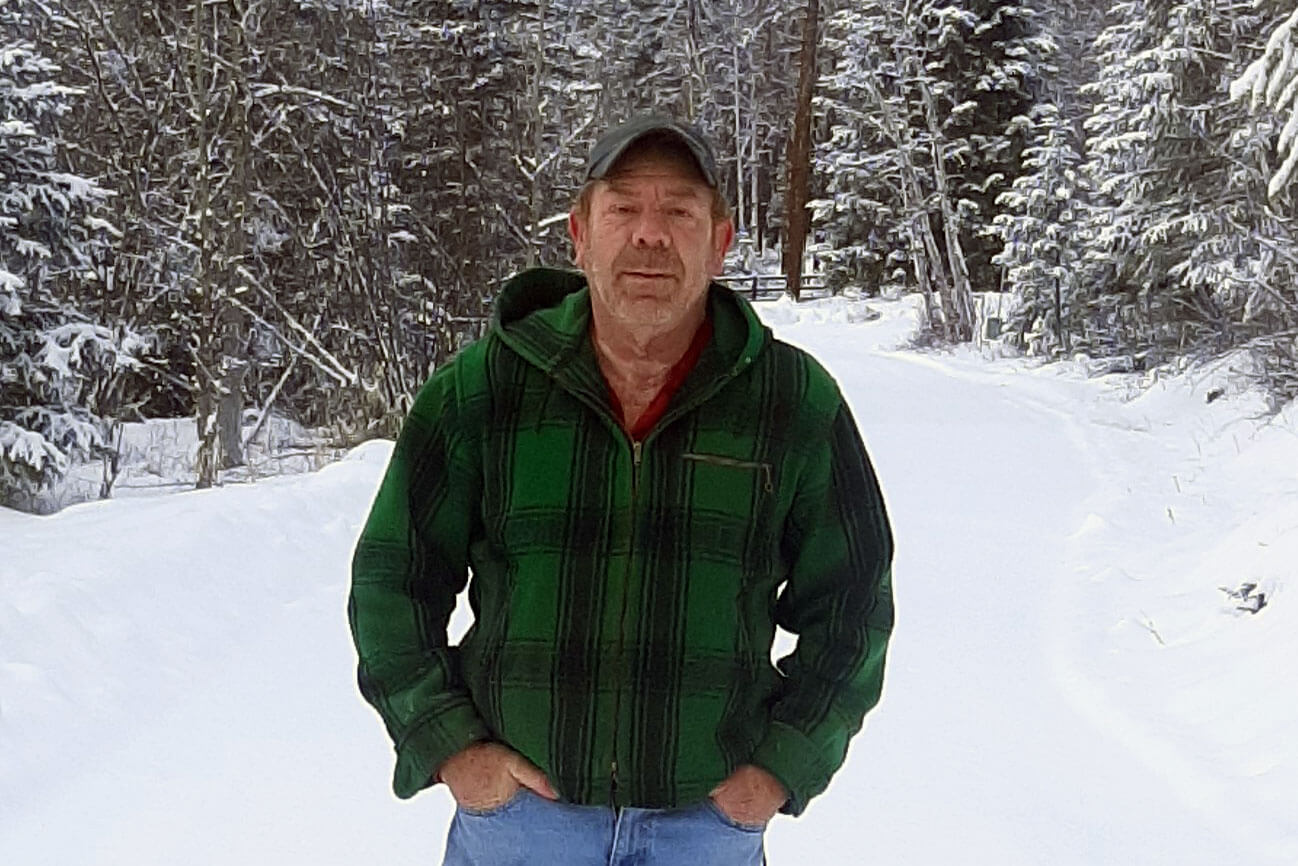 Loren SmithAutoCAD Drafting Technician
Loren was born in the Metro Detroit area of Michigan and was raised by his father and grandfather who were successful engineers in the automotive industry. After school he followed the family business and worked for GM and Ford where he ascended to a senior mechanical designer position and obtained several US patents.

His father raised him to be an avid outdoor enthusiast where summers were spent fishing on blue-ribbon trout rivers and out on the great lakes in Northern Michigan. After marriage and three children, he relocated to rural Northern Michigan to begin his Civil Engineering career and be closer to the environment he appreciated. The opportunity to volunteer arose for stream restoration projects and habitat improvements on the Boardman and Manistee Rivers, and this experience had an enduring effect on how he could make a difference.

After a long quest to work where he was meant to live, Loren settled in Northwest Montana where he can appreciate the splendor of the region and fulfill a passion to enhance the environment. His 30-year career background spans the civil design, land planning, landscape design, architectural and construction disciplines in the states of Michigan, Arizona, Idaho, and Montana. Loren contributes to RDG’s design support and drafting for river restoration projects.

Loren has 2 sons and a daughter that are currently pursuing their careers in Phoenix and San Diego that he is very proud of. You can find Loren in the field or on the water flyfishing or hunting then enjoying the catch by a campfire afterwards.