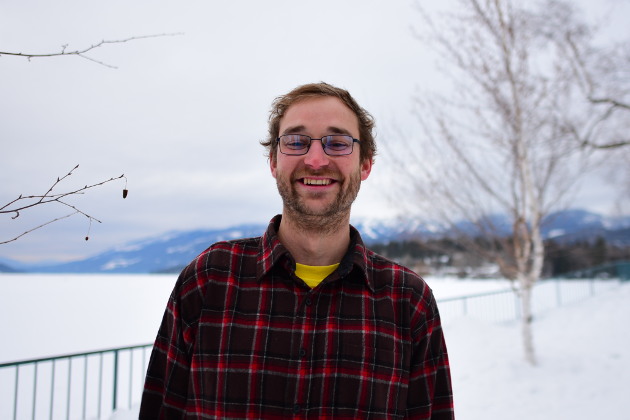 Jack Zunka, PhD, PGGeomorphologist & GIS Analyst
Jack grew up in central Virginia where his time spent on the James, Greenbrier, and Shenandoah Rivers led to an early fascination with the interactions between flowing water, rock, and the landscape. This curiosity carried Jack onward into the fields of fluvial geomorphology and landscape evolution. After receiving his geology degree from Vanderbilt University in Nashville, Tennessee, Jack continued west for his graduate studies at Oregon State University. He developed a passion for the dynamic landscapes of the Pacific Northwest and the many different ways to explore them, both recreationally and intellectually.

During his Masters degree in Water Resources Engineering, Jack applied his natural curiosity and background in quantitative geomorphology to the study of the physical effects of dam removal on Oregon rivers. Jack completed his PhD in Geology from OSU, where he investigated the evolution of meandering rivers in bedrock settings. His primary study site was the Buffalo National River in Arkansas, which was the first National River in the US to be designated by the Park Service.

Jack joined the RDG staff in 2016 and is using his analytical skillset and expertise in geomorphology and hydrology to characterize fluvial landscapes and predict the responses of channels to dam removal and other restoration actions.

How do you eat the elephant? One bite at a time.

The dams that Jack studied during his graduate work were removed by RDG. Now he’s helping RDG remove more.