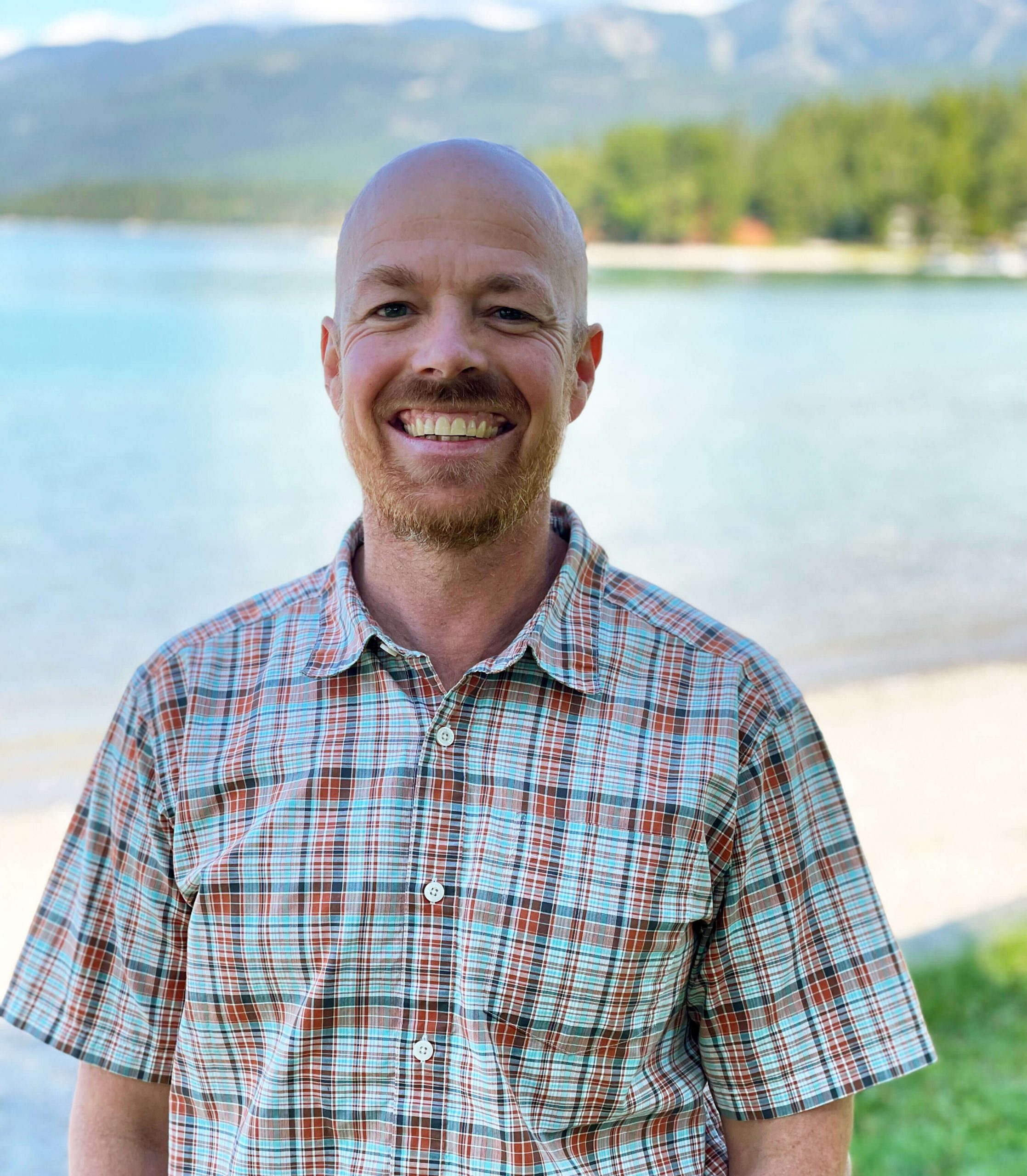 Josh Lenderman, PLSSurvey Party Chief
Josh was raised in Dahlonega, Georgia at the foothills of the southern Appalachians where the terminus of the Appalachian Trail can be found. This area afforded Josh an amazing playground to grow up in. From searching for spring lizards with his dad in creeks around his home, to many days fishing with his family on Lake Lanier, and exploring up in the headwaters of the Chattahoochee, these times instilled the love of being in the mountains and on the water. After attending school at Young Harris College, he seized the opportunity to further this time in the outdoors by beginning his career in land surveying. This new chapter along with a trip out West, solidified his next step in life, which was to move there and expand on his surveying career among the mountains and waters. While completing his A.A.S. in Land Surveying at Flathead Valley Community College, he had a fateful meeting with the man that would provide him this opportunity.

After graduation, one of his initial field projects included a summer long bathymetric survey on a portion of the Clark Fork River outside of Missoula, Montana, for the Milltown Restoration Project. This project stands out as a benchmark of his survey career in terms of restoration achievements and professional goals. On that crew, he was a survey technician, and now he is a professional land surveyor with many miles of rivers surveyed. Josh has over 15 years of surveying experience while utilizing various methods of data collection from total station, GPS and sonar. He also has acquired the knowledge of drafting and design, and with these skill sets, he helps to accomplish the goal at hand, and to provide our clients with the utmost product they deserve.

“Take a course in good water and air; and in the eternal youth of nature you may renew your own.  Go quietly alone; no harm will befail you.”

Josh can usually be found with his wife and 2 kids enjoying the paradise of Montana, or off in the woods hunting, on some body of water fishing, or playing in the
winter wonderland with board underfoot.