Peter GruendikeFisheries Biologist & GIS Analyst
When Pete was four years old, he leapt from the top of jungle gym and landed on a tree, breaking his left arm. Weeks later he reeled in his first fish from an Adirondack lake in upstate New York while still wearing a cast. Ever since that summer, he’s spent much of his life exploring watery places and chasing the fish that live within them. He still occasionally manages to fall down and break things.

Years later at the State University of New York at Plattsburgh, Pete studied the effects of small dams on freshwater ecosystems and realized that there was work to be done that combined his passions and interests with an ability to help improve water resources for fish, wildlife and people across the U.S.

Pete moved to the rainy forests of the Pacific NW in 2002 and spent months living in a tent, leading field survey crews into remote watersheds in CA, OR, and WA, learning secret places to later revisit, while developing a deep appreciation for wild places and our public lands. Over his 15+ years working in rivers and streams, Pete has worked for university research labs, nonprofit organizations, state and federal agencies, and in private consulting.

“In every walk with nature one receives far more than he seeks.”

“The solution to any problem -work, love, money, whatever -is to go fishing, and the worse the problem, the longer the trip should be.”

Coastal Rivers, Oregon (that’s as specific as it gets on the internet) 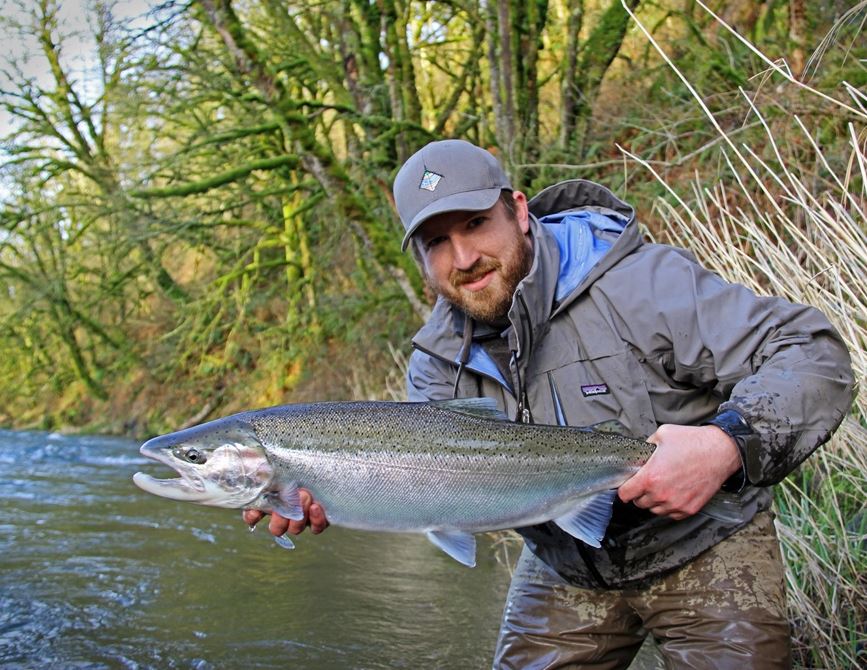