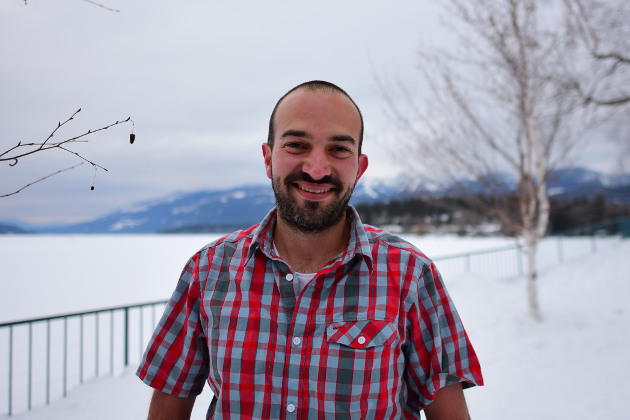 White studying forestry at Oregon State University (OSU) Russell found enjoyment working in and around waterways. It was this that cemented Russell’s desire to embark on a carrier path that combined both his engineering education and enjoyment of time spent outdoors.

Over nine years ago Russell joined River Design Group, Inc. (RDG) as a water resources engineer. Over the years he has been able to use his engineering knowhow to address habitat constraints on waterways throughout the Pacific Northwest. Russell has worked as a project engineer on multiple dam removals throughout the state of Oregon, and on other countless restoration projects. Russell is a licensed professional engineer in the State of Oregon.

Russell has enjoyed being part of multiple dam removals and habitat restoration projects in the Rogue Basin along the Rogue River and its’ tributaries. He enjoys the opportunity to show family and friends completed projects located in their own “backyard”.

Russell and his wife Sara, both from Medford, met at OSU. Together they have three children