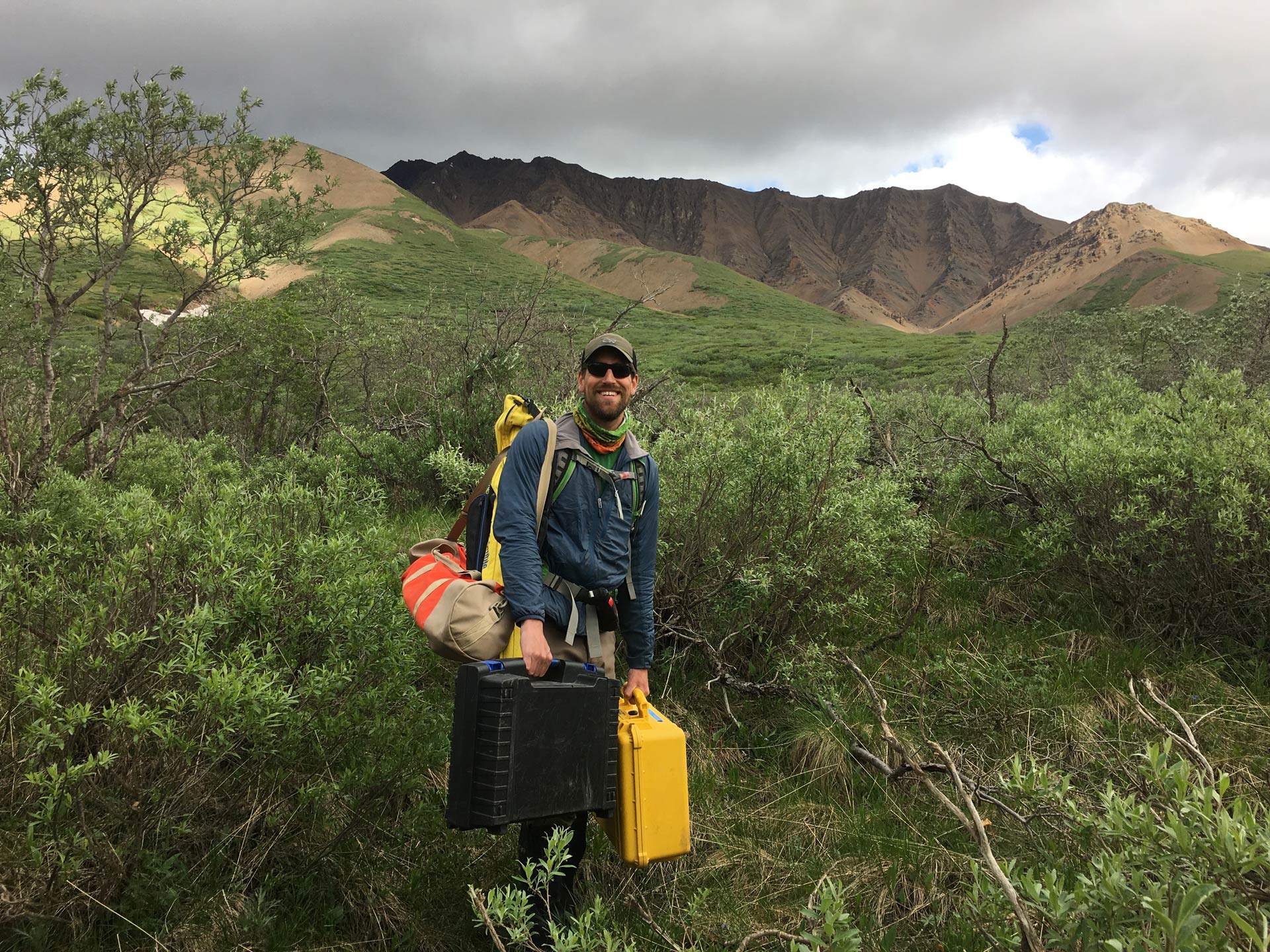 Ryan Brown, PEWater Resources Engineer
Ryan developed his love for rivers and adventure growing up in the redwood forests of Northern California. He has spent countless summer days along the banks of the Eel, Trinity, Van Duzen, and Mad Rivers as well as exploring the mountains and ridges above them. He has a passion for self-powered exploration of these wild places whether it be by foot or by bike. His little yellow dog, Copper, is often seen sharing in the joys of these adventures.

Ryan’s career in river restoration stems from a passion for the protection of wild spaces and the creatures that inhabit them. In high school he led creek clean-ups in the local waterways around Fortuna, CA and today finds himself working to improve and protect critical habitat in the rivers of the Pacific Northwest. Ryan has a M.S. in Civil Engineering from Colorado State University where he performed computer modeling and flume-based experiments investigating the complex interactions between sediment transport and river hydraulics. On the side, he has assisted with field-based studies in fluvial geomorphology throughout Colorado, as well as landslide hazards research in Denali National Park, Alaska. His research has been presented at national and international conferences and is currently in the publication process. His focus in this field stemmed from undergraduate research while he earned his B.S. in Environmental Resources Engineering at Humboldt State University. It was at Humboldt State that he realized he could have a career wading around rivers with a survey rod and has not looked back since.

Ryan is a registered professional engineer in Oregon. He joined River Design Group in 2019 and has brought with him several years of experience in river science and restoration in Northern California, Oregon, and Colorado. He is involved in all aspects of projects from initial surveys and modeling, to final design, and post-implementation monitoring.

When we try to pick out anything by itself,
we find it hitched to everything else in the Universe.
— (John Muir, My First Summer in the Sierra)

Ryan spent two summers working in Denali National Park, Alaska assiting his partner, Annette, with her PhD research on landlides in permafrost regions. He also has his pilots license, hopes to hike the PCT one day, and has a dog named Copper and a cat named Juniper.